skip to main | skip to sidebar


There’s the sweet
Kasab-el-sukar: sugar cane juice, too cloying for my taste
Kharoub: also used to make sugar, so again it’s a bit like gulping down a glass of thin honey

The thick
Orzata: milk and almond syrup, the perfect combination
Qamar-el-deen: sold as a gooey paste made from dried apricots, which is dissolved in boiling water and then chilled. I like it hot though, and not as a drink: if it tastes like a sauce, and looks like a sauce, then it’s a sauce – in my recipe book anyway

And the thirst-quenching
3er’2 sous: I’m not a big fan of licorice, but I would recommend the drink – if I was a dentist. As a highly effective non-synthetic mouthwash.
Karkadeh: hibiscus flower infusion, very refreshing, but not my cup of tea
Tamer hindi: tamarind juice, literally Indian date, a bit misleading as it’s really sour – which is why I’m addicted. 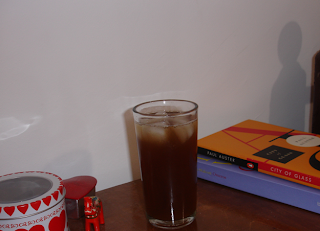 My friend loves to mix it with kharoub, a sweet & sour cocktail, but on it’s own it’s the perfect thing to switch from musalsal watching to study mode.

Tart, sharp and palate-cleansing, just what I need after pigging out on syrupy pastries while watching Bab el 7ara.

But stretching is a plus in this musalsal, as it’s not a case of watching for the plot, but for the nostalgioramic details: the clothes, the houses, the feasts, the celebrations, the women at their housework, the men in their shops, the hakawati’s tales, the songs…and the inventive cursing. 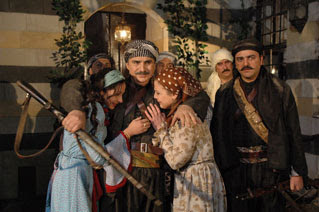 Oh and most importantly, the food & drink.

Unfortunately the plot breaks in at the most awkward moments: after building up a great deal of suspense about something called 7ara2 b2asab3u, the patriarch comes home, has a tiff with his wife, and pronounces the dreaded “inti 6ali2”.

I mean they’re obviously going to get back together, but how are we supposed to find out what this exotically named dish is when Suad Khanum and her girls are too busy weeping and wailing to finish cooking?

FIRST,THANK YOU FOR ALL THIS lOVELY POST WICH I REALLY EJOYING READING THEM AND AI FELT SO TIME I FELT SO SAD ,BECOUES I DONT` KNOW YOU BEFOR..BUT NOW..
I KNOW YOU..
SO ,PLEASE COME BACK AND UPDATE FOR ME..
BEST WISHST THE FIRST TIME

Dunia, I hope you do not mind, but i would like to link this post to my Ramadan post that i will be publishing soon this week. Have a very blessed Ramadan. 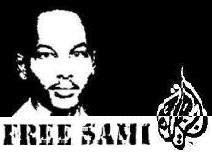